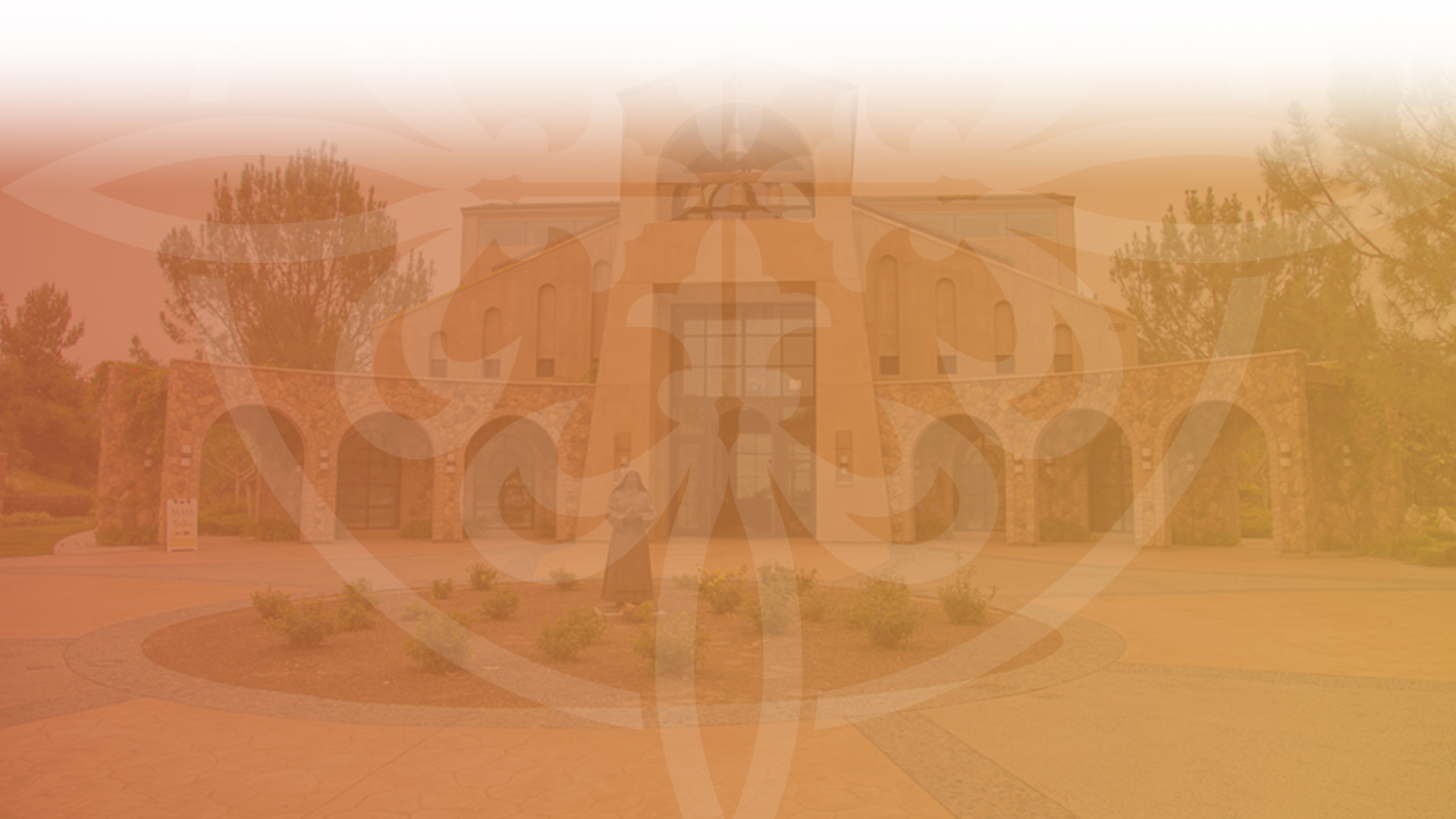 Prayed Every Wednesday after the 7:30 a.m. Mass

Story of the Image of Our Mother of Perpetual Help 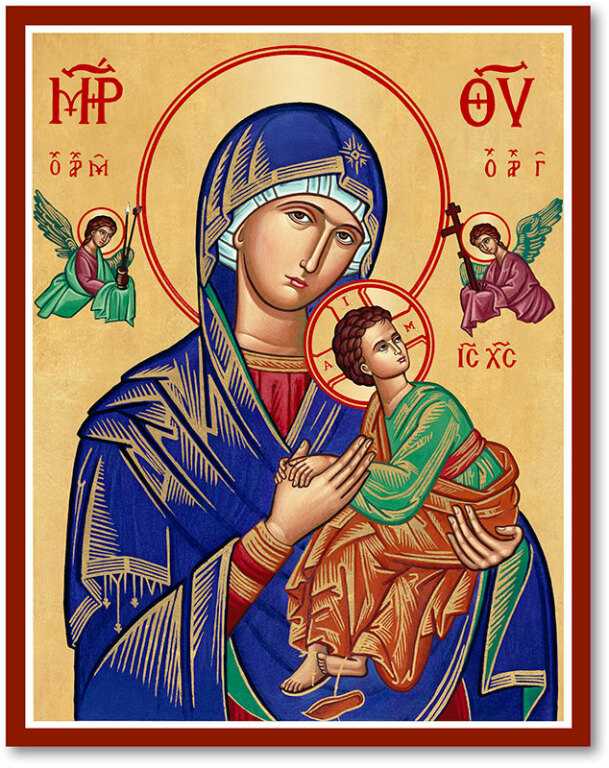 At the close of the 15th century a merchant stole the image of Our Mother of Perpetual Help from its shrine on the Island of Crete. He journeyed back to Rome and miraculously it weathered the tumultuous sea voyage.   Before the merchant died, he gave it to a friend begging him to have it placed at a worthy church.  After the merchant died his friend neglected to complete his promise he made to the merchant.  Our Lady appeared to the friend urging him to comply with the request with the threat of death should he not keep his promise.  At his wife’s bidding, however, the man paid little heed to the apparition and shortly thereafter he died.

Our Lady appeared to the young daughter of the deceased man commanding her to go to her mother and grandfather and tell them that “Holy Mary of Perpetual Help warns you to take Her image from their house or else all of you will also die soon”. She relayed the message to her mother and, panic stricken, promised to obey.

Our Lady then told the little girl just where the image should be placed: in the church “between the Basilicas of St. Mary Major and St. John Lateran.” On March 27, 1499, in a solemn procession the image was carried to the church of St. Matthew the Apostle.  That same day a miracle occurred that a man’s arm, crippled beyond use, was completely restored.

For 300 years the picture hung over the main altar in the church of St. Matthew the Apostle. It was loved by all and renowned far and wide for miracles. Then on June 1798 Napoleon entered Rome and the church of St. Matthew was leveled to the ground.  Thereafter, the image disappeared for 64 years to remain hidden and almost forgotten. However, one day at recreation at the Redemptorist House in Rome, one of priests mentioned of having read in a tomb that their present church, San Alfonso, was built on the ruins of St. Matthew where once hung a miraculous image of Our Lady of Perpetual Help.  The name startled Fr. Michael Marchi as he recalled as a boy having served Mass in Oratory of the Irish Augustinians at Santa Maria in Posterula and at that time an old Brother had pointed out the image to him.

Some months later Father Francis Blosi, SJ, was preaching on the “lost Madonna of Perpetual Help” and told how it was Our Lady’s wish that the image be enshrined in the church “between the Basilicas of St. Mary Major and St. John Lateran.” Word got back to the redemptorists, however, the Superior General waited three more years to decide.

Finally, on December 11, 1865, the whole matter was presented to Pope Pius IX.  In January 1866, the miraculous image was brought once more to the site of its former glory in the church “between the two basilicas, now that of San Alfonso.  Three months later, it was solemnly enshrined.  On June 23, 1867, it was crowned with a golden crown placed on the image by order of the Holy See as a token and witness of the miracles wrought by Our Lady invoked under the title, “Perpetual Help”.

Our Mother of Perpetual Help